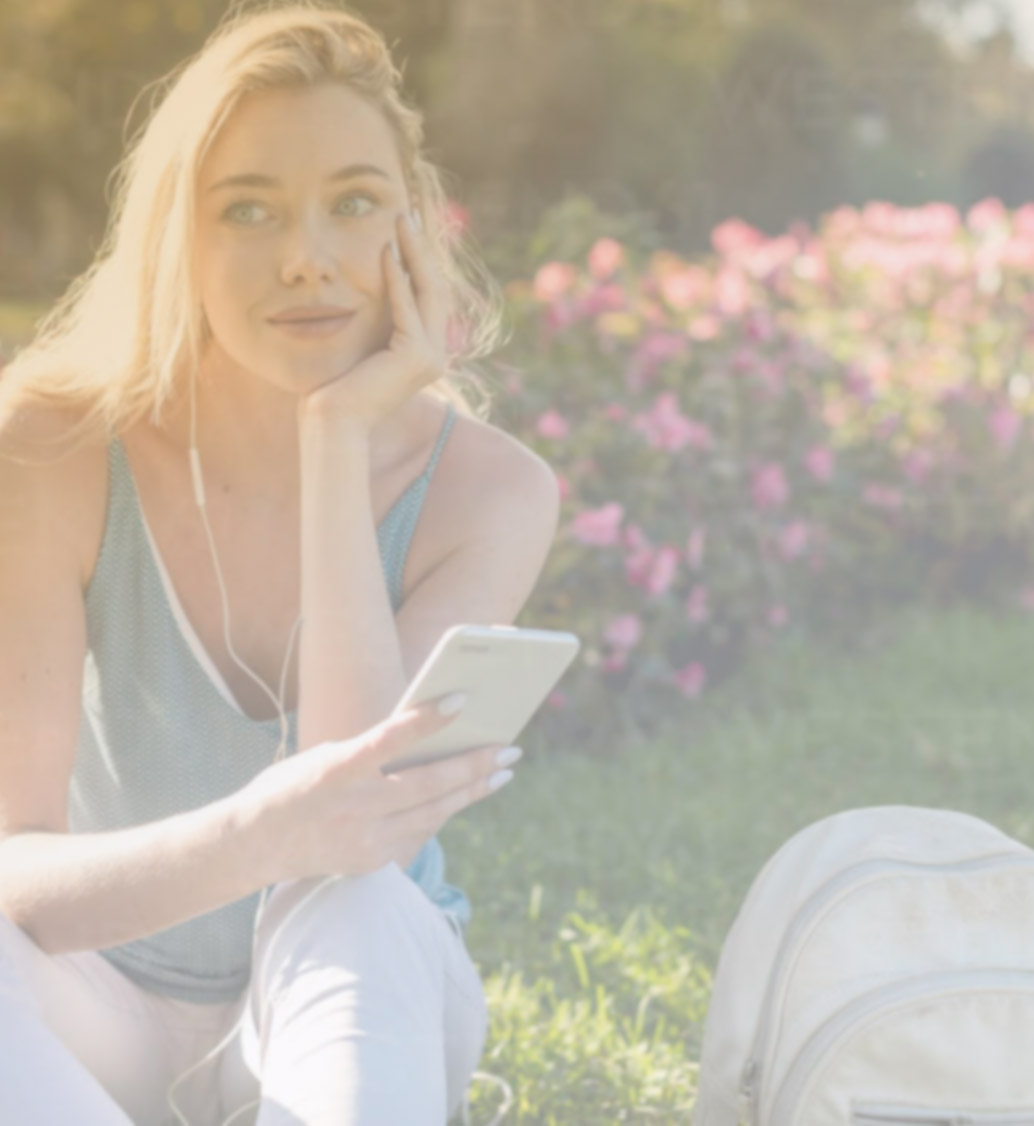 On today’s episode of the Craft Industry Alliance podcast we’re talking about building a weaving loom and spindle company with my guests Jane Patrich and Barry Schacht of Schacht Spindle Company.

Jane Patrick has been in the weaving and the textile arts field for over 40 years. Between 1981 and 1992 she was an editor at Interweave Press where she edited HANDWOVEN magazine, books, and Design Collections. Jane is an ardent enthusiast of both the art and craft of the textile arts, with interests in both contemporary and traditional work. Jane is the Creative Director for Schacht Spindle Company. Her current project is developing a textile school at Schacht in Boulder, Colorado.

Barry Schacht, CEO of Schacht Spindle Company, came into the weaving and spinning world by chance, in 1969, when his brother’s girlfriend wanted to learn to spin. From a first commission to make a drop spindle, to creating a loom with little knowledge, Barry has been the guiding light of Schacht Spindle Company, now housed in a 33,000 square foot building and employing 50 employees.

This episode is sponsored by Wunderlabel.

Visit wunderlabel.com to customize your own clothing labels, hang-tags, gift ribbon and other branding items. Our interactive online design tool will walk you through the design process. Recycled options, small batch quantities and OEKO-TEX certified labels are just a few of the amazing options we offer. Use discount code CIA15 for 15% off your entire purchase. We begin this interview with Barry talking about how he and his brother founded Schacht Spindle during the back-to-the-earth movement in the late 1960s. A trip to Greentree Ranch led to an order for spindles, and then an order for looms. Barry had grown up around his parent’s retail menswear store and knew woodworking so it was a great fit for his skill set. He and Jane met at a yarn shop and she had a passion for and training in textiles. Barry and Jane talk about growing the business from humble beginnings. We also discuss the company’s decision to only sell wholesale and we talk about the ways in which Schacht Spindle works to build community among its employees. There are employee garden plots on the Schacht campus, for example. We discuss the need to create online education in weaving and spinning, and Jane’s work to also build a school at Schacht where people could come and learn these skills. Finally, we discuss the succession plan for the company.

In this conversation, we reference:

And, of course, I ask Jane and Barry to recommend great stuff they’re loving right now.